After the national leadership came up with the idea to have members set up local branches, members from Overijssel took the lead and started building our first local branch. They found a number of people in the region and decided to name this group of people Geuzenbond Overijssel. Shortly after the branch was formed, the members chose a branch leader and the flag seen above. The Geuzenbond Overijssel flag is based on the provincial flag of Overijssel and the Prince's flag. In the center of the flag the emblem of the Geuzenbond is displayed. The members chose the slogan “Free, proud and faithful''.

''Overijssel is a province with a long history. Although it was still firmly under the control of the bishops of Utrecht and Dukes of Gelre during the Middle Ages, the province has gradually freed itself and now contains a number regions with strong local identities, such as Twente and Salland. The province has produced a number of influential figures, including theologian Thomas van Kampen and Johan Rudolph Thorbecke. Our slogan is "Free, proud and loyal". As Dutchmen born and raised in Overijssel, we believe that we can be proud of our rich history, and we want to safeguard the survival of our culture and language. That is why, in the spirit of Overijssel freedom, we came together and set up the first local branch of the Geuzenbond. We organize monthly gatherings throughout the province, and members are encouraged to invite others to come and have a taste of the friendly atmosphere.

Geuzenbond Overijssel has members throughout the province and welcomes all people who, just like us, want to work for the preservation of our regional and national identity." 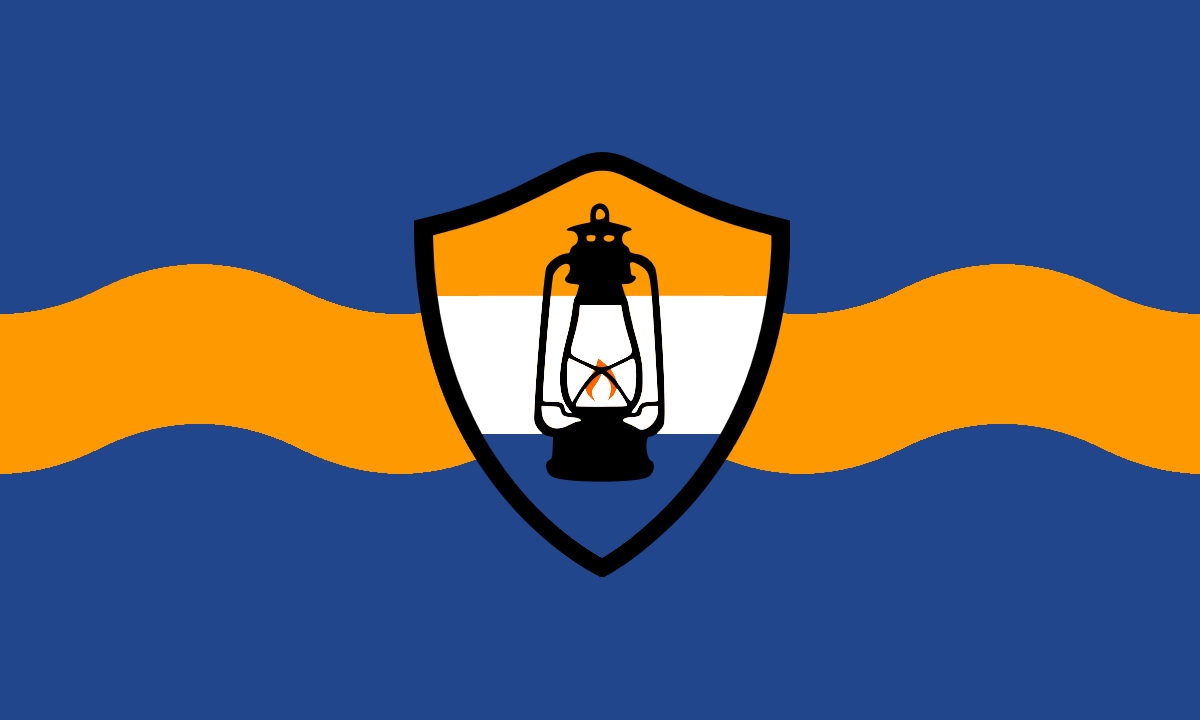